Welcome back to another edition of Webisoda’s Weekly Updates. We hope the first half of your month has been positively eventful!

This week is dedicated to the sweltering heat and the oncoming summer. Once upon a time, summers used to be something we all looked forward to. The month-long vacation from schools and universities, those pre-planned family vacations, that sweet bite into juicy mangoes that only come with the season and so much more. Now it’s just a race to beat the heat! What cool things do you do to make the summer heat more bearable? Let us and the other readers know down in the comments!

In pop culture news, the world of Hollywood is still reeling from the Depp v/s Heard defamation lawsuit with new, shocking information popping up every day. Katrina Kaif’s beauty brand ‘Kay’ has now become global! Deepika Padukone has become the first Indian ambassador for the brand Louis Vitton in over 130 years- huge congratulations! Last but not least, our beloved Indian actor, director, producer and musician Farhan Akhtar has landed his debut in Hollywood as a part of the star cast of Marvel Universe’s Ms Marvel!

Back to our weekly update, we have just the watchlist for you to sit in, chill and binge!

Taaza Khabar: Internet celebrity and YouTube fame Bhuvan Bham has landed his first OTT feature! The actor took to his social media to share his new show Taaza Khabar which will soon stream on Disney+ Hotstar. Bham’s other content creator friends wished him the best of luck and success in his new venture. Are you excited to see him in a web series? 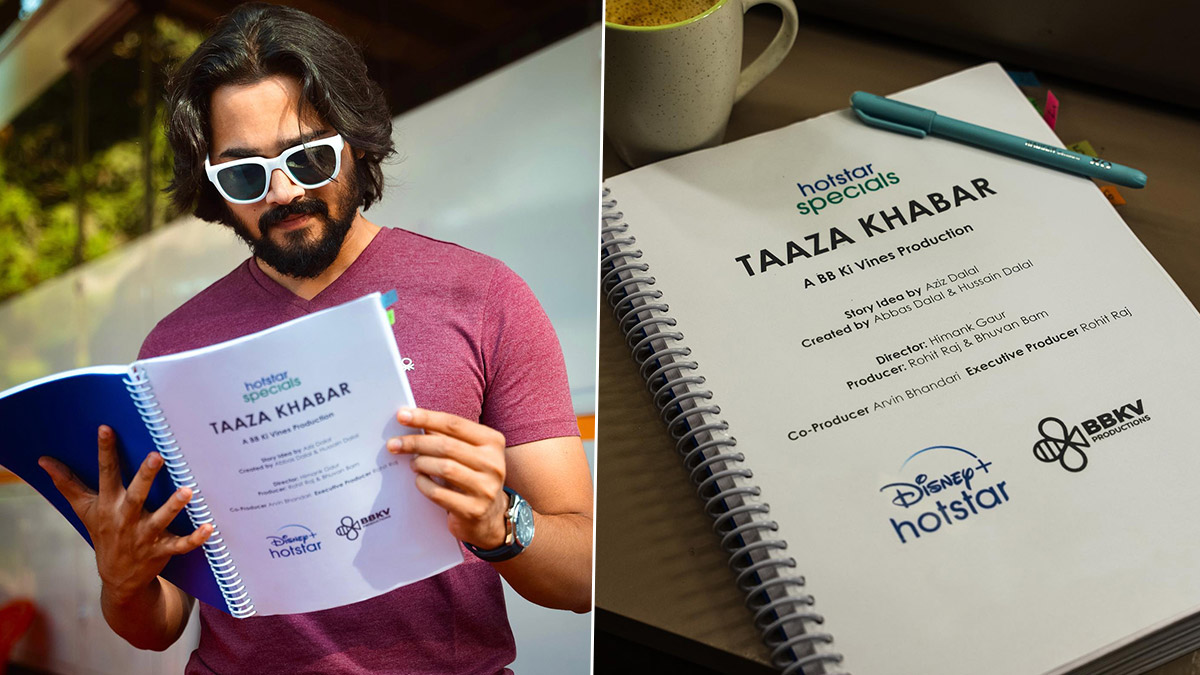 Ashram (S3): Bobby Deol is back with his hit web series Ashram for a third season! Ashram is the story of a godman who runs an Ashram where he preys on insecure ladies looking for some validation in the form of religion and God. This conman will have to deal with multiple ghosts and skeletons in his closet and what would become of his image with so many secrets waiting to come out? Watch as this MX Player web series sees a new addition to the cast with Esha Gupta who will play Baba Nirala’s publicist in the new season!

Indian Matchmaking (S2): Netflix has just announced the second season of its very controversial show Indian Matchmaking. The show involves rich, well-to-do NRIs trying to find an arranged marriage alliance through the show. Fans have called the show pretentious and a sham but it still has a lot of viewership because of what is called ‘hate-watching’! What are your two cents on this show’s revival for a second season? 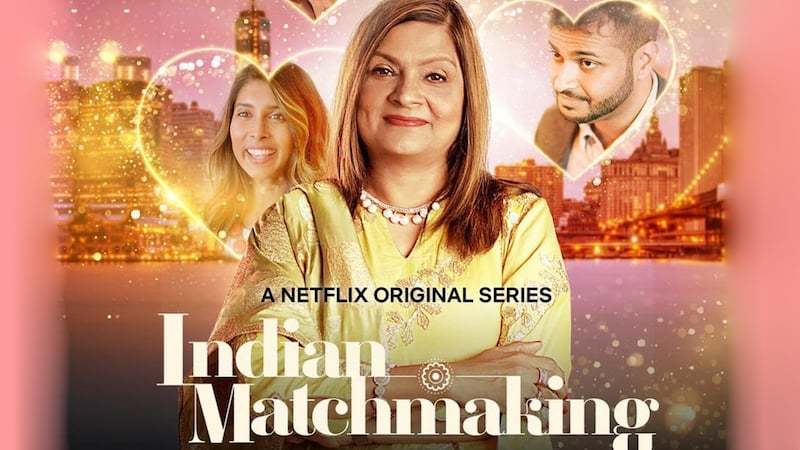 The Railway Men: Late actor Irrfan Khan’s son Babil Khan has completed the filming for the series The Railway Men. This story would be a tribute to the incident and the victims of the Bhopal Gas Tragedy of 1984. The show will also star the likes of R Madhavan and Kay Kay Menon. It is set to release sometime later this year.

The Broken News: Sonali Bendre will make her acting comeback for the first time since being diagnosed with metastatic cancer in 2018 in her OTT debut The Broken News. This series will be an adaptation of the British series ‘Press’. The story will revolve around two rival news channels and their quest two produce the most sensational news for their audience. Excited?

Encrypted: Encrypted is a Bengali web series which follows the story of the protagonist who falls into an elaborate trap of an app ‘Dark Dare’ which offers the user a compelling amount of money to complete the tasks that it displays. Things take a turn for the worse when the task assigned to her is the murder of a minister among other things.

That brings us to the end of our watchlist for this week. Stay tuned to our blog for more latest updates about your favourite web series!