by Aashritha Ramesh / Tuesday, 31 May 2022 / Published in News, Weekly Update Hello and welcome back to another weekly instalment of Webisoda’s Weekly Updates. Today we aim to welcome the month of June with open arms. June is an eventful month, with every day having an international significance. Did you know that June 3rd is World Bicycle Day? Or that June 18th is International Picnic Day and June 19th is World Sauntering Day- it is celebrated to remind people to enjoy the fleeting moments in life and have an escape from the rat race. Humans are beautiful and every day should be a celebration- the month of June teaches us that.

In other news, IPL debutantes Gujarat Titans lift their maiden cup on their home ground of Ahmedabad’s Narendra Modi Stadium. They have had a stellar run throughout the tournament and that trophy was truly well-deserved. Hardik Pandya and team, take a bow!

Last but not the least, a tragedy struck in Punjab- Sidhu Moosewala met an unfortunate demise via a shooting crime. He was a Punjabi music artist, actor, politician and activist. The entire industry came together to mourn the death of this star. Rather unfortunate, we hope he rests in peace.

Coming back to our weekly watchlist, we have quite the collection for you. Sit back, open your apps and start adding our titles to the things you must watch!

Queen (S2): Baahubali fame Ramya Krishnan returns for a second season of Queen. Directed by Gautham Menon and Prasath Murugesan, Queen is a loose adaptation of Tamil Nadu chief minister J Jayalalithaa’s life. The actress dropped a production photo from the sets which implies that the fans can expect the second season to be streaming soon on MX Player. The first season was widely acclaimed by critics and fans alike so we should expect nothing different from the second one too! 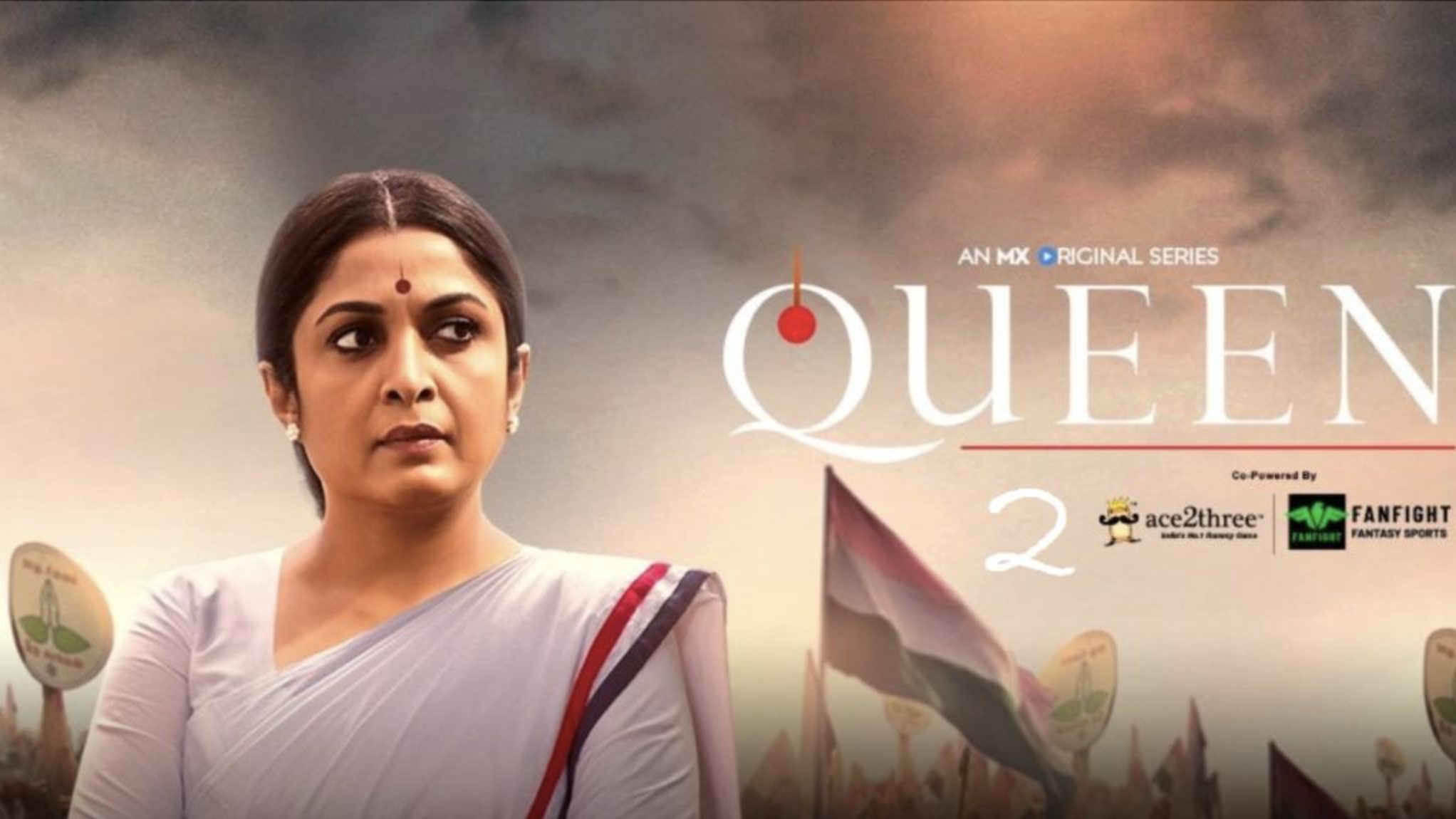 Kashmir- Enigma of Paradise: This is a one-of-a-kind mega web series aiming to showcase the history of Kashmir over a hundred years starting from 1920. After the success of The Kashmir Files at the box office, the state has become a subject of highlighted importance in the media cycle. Is there more to Kashmir than conflict, unrest and terror elements? Directed by Atul Agarrwal, this series will shoot in Pulwama.

Aashiqana: This Disney+ Hotstar original brings to us an age old trope of romance and crime. This Gul Khan direction and production revolves around a police officer hunting down a serial killer while handling a deep, intimate relationship with his lover. This series is filled with passion, grit and intense action. Quite something to look forward to, right?

Cybervaar: Voot presents Cybervaar is a new webseries streaming from June 10th and brings focus to the alarming rate at which cybercrime is rising. Our protagonists take on the responsibility of protecting the vulnerable from cyber attacks in forms that we haven’t even imagined before. Given our unending addiction of the internet, social media and a wide variety of gadgets, Cybervaar is bound to give us a new perspective on our current lifestyle!

Feels like Home: Lionsgate entertainment brings to us a feel-good bromance series Feels Like Home. The story revolves around four boys living together going on a journey of emotions and friendship. Worth a watch, stream on June 10th!

That brings us to the end of our watchlist this week. Stay tuned to this space for more latest updates!