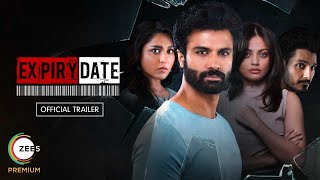 
Expiry Date is a new story of romance and murder set to release on October 2, 2020. This series sets up for a thrilling October, which will also see the release of the highly popular revenge thriller Poison 2. Expiry Date is directed by Shankar K Marthand who has worked as a writer and director for many popular Telugu films. The series tells the story of a couple, Vishwa and Disha, whose seemingly perfect marriage is ruined when Vishwa catches Disha cheating on him. He mistakenly ends up killing his wife instead of her lover and all hell breaks loose.

Where to watch Expiry Date?