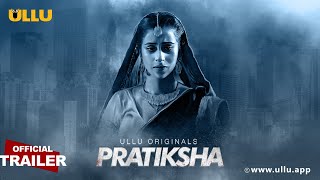 
Pratiksha Singh a humble television star witnessed a downfall in her stardom post her controversial love affair with a flamboyant free-spirited hunk Chirag, before her eventual suicide that thrilled the entertainment world. A US-based journalist Abhay, seeks the truth behind her death and finds the hidden secrets of her relationship with her father and her possessive boyfriend Amrendra. Will the bewildering truth behind Pratiksha’s death ever be found?

Where to watch Pratiksha?

Watch it now on ullu