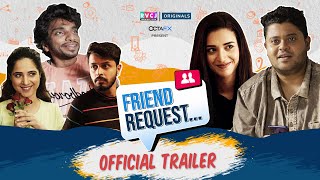 Friend Request is a story revolving around a bunch of Engineering students and their fights as their lives are intertwined with a mischievous comment made by Munni on their engineering group. This leads to an epic war amongst all of them, especially between Vikram & Aditi who have taken this fight too personally. Will this 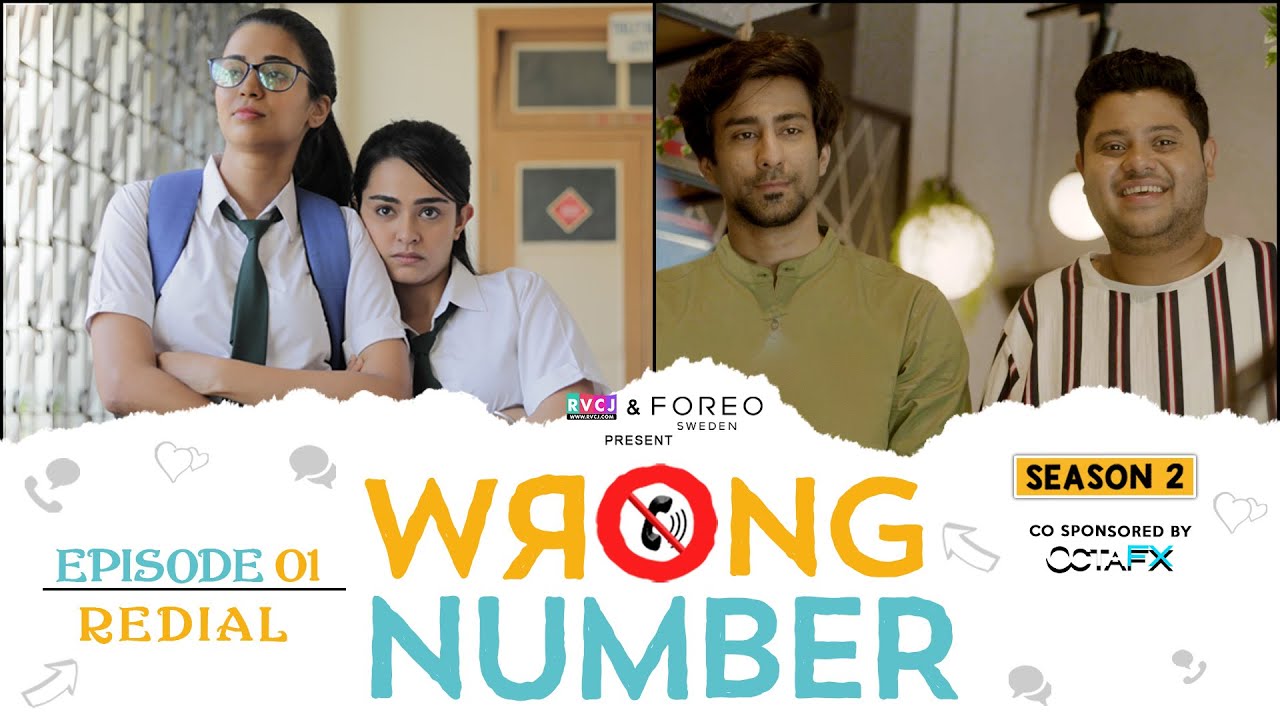 Wrong Number is a story revolving around a hilarious confusion where Karan, a 2nd year engineering student, receives a message from Khushi, a medical student, on his (not so) new number. The catch here is that Karan’s new number previously belonged to Rajat, who was Khushi’s ex-boyfriend. Rajat broke contact with Khushi after a fight 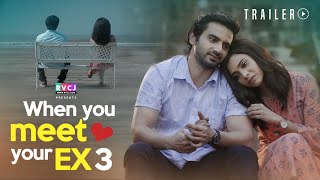 When you meet your ex a.k.a NEVER. RVCJ’s first short film which will melt your heart and take back you to your most memorable moment with your love and in the end it will make you realize that relations are never meant to be forever.