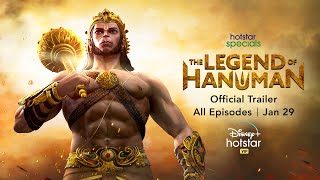 The unseen story of Lord Hanuman’s transformation from a mighty warrior to the god we all love. Hotstar Specials presents Legend of Hanuman, streaming from Jan 29. 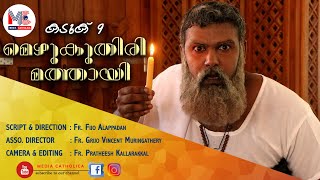 ‘Kaduku’ started by three priests from the district is quickly winning over audiences. The series was started by Fr. Fijo Alappadan, Fr. Pratheesh Kallarakkal, Fr. Grijo Vincent Muringatheri and in each episode they connect a biblical verse with an incident of contemporary relevance. 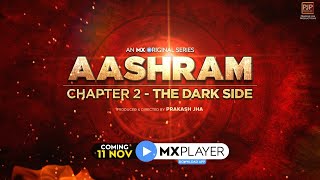 The story revolves around a Godman, who wants to make Ayyanar, a platform dweller, the next abbot for his godly empire. But when Chandralekha, a close aide of the CM, presents him with an intriguing offer, the battle for money, power, god, and lust, begins! Update: Godman has been suspended amid complaints that it harbours