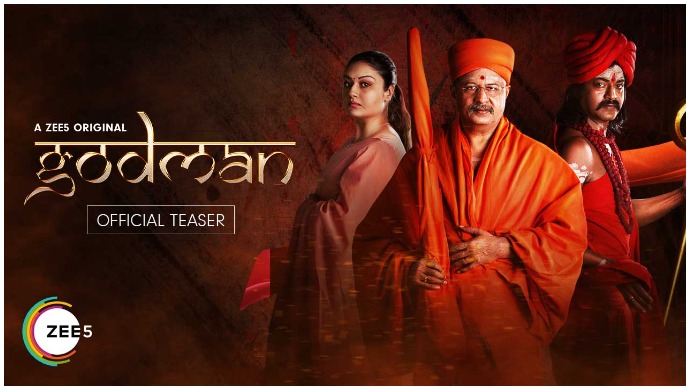 
The story revolves around a Godman, who wants to make Ayyanar, a platform dweller, the next abbot for his godly empire. But when Chandralekha, a close aide of the CM, presents him with an intriguing offer, the battle for money, power, god, and lust, begins!
Update: Godman has been suspended amid complaints that it harbours content that hurts religious sentiments.

Where to watch Godman?