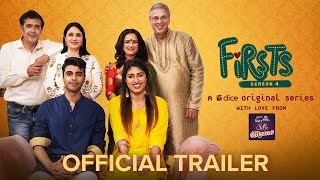 Season 1: Dice Media’s mini web series ‘Firsts’ follows one-minute exploits of these school boys and girls and the time in their lives where everything is a first. Season 2: Watch as Tanya and Aman connect in a situation like never before.This unique love story in the lockdown releases on 29th April! Season 3: Love 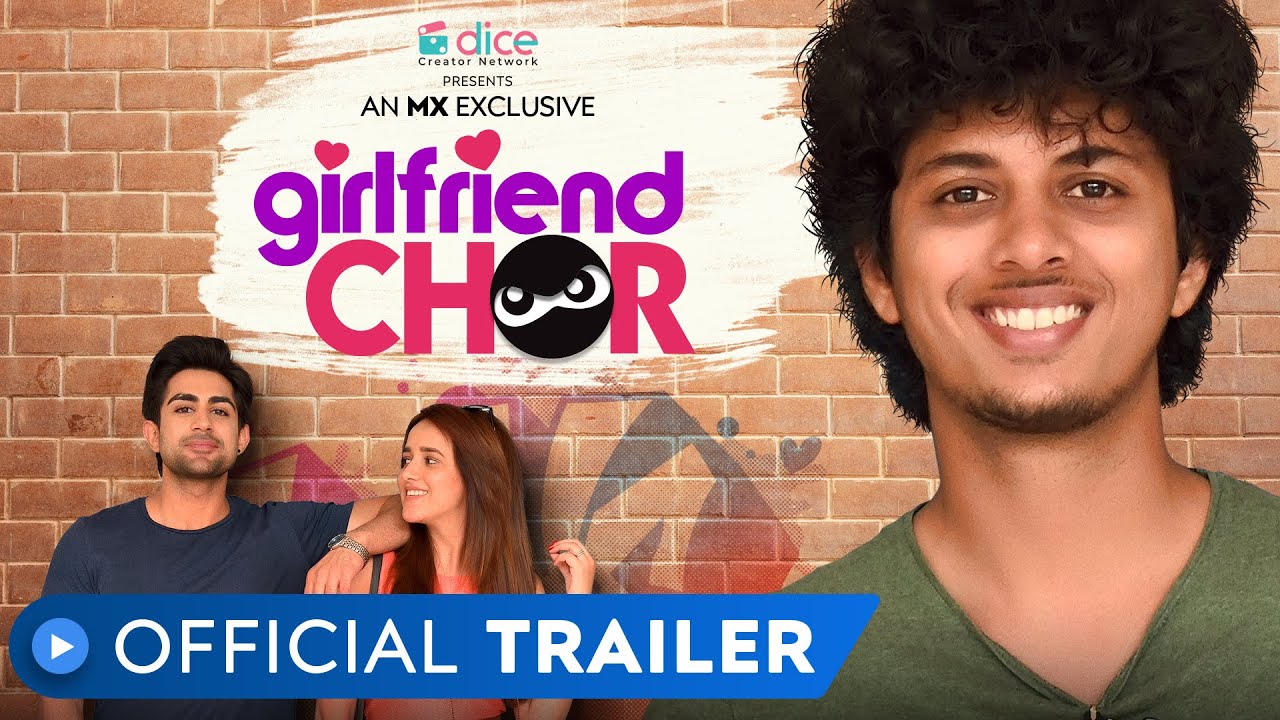 Lovelorn college guy Aakash has been friend-zoned – again! Neha, who he’s been pining for a while, broke up and is now with the charming Vishal. Having seen Aakash’s patterns one too many times, his dad, Mohan decides that it’s time to intervene. He, with Akash’s mother and Ritu- Vishal’s friend who has been friend-zoned 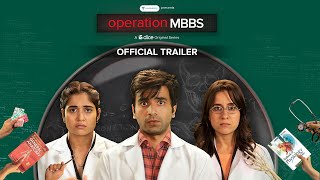 Dice Media’s ‘Operation MBBS’ details the story of three first-year medical college students Nishant, Huma and Sakshi who join one of the best MBBS colleges in India but come to the fore with their own aspirations, baggages and personalities. 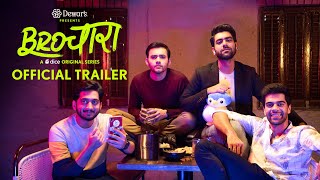 Dice Media’s New Show revolves around four guy friends or bros who are each having some trouble in their lives and relationship. How does their Brochara help them when everything seems down? Find out now. 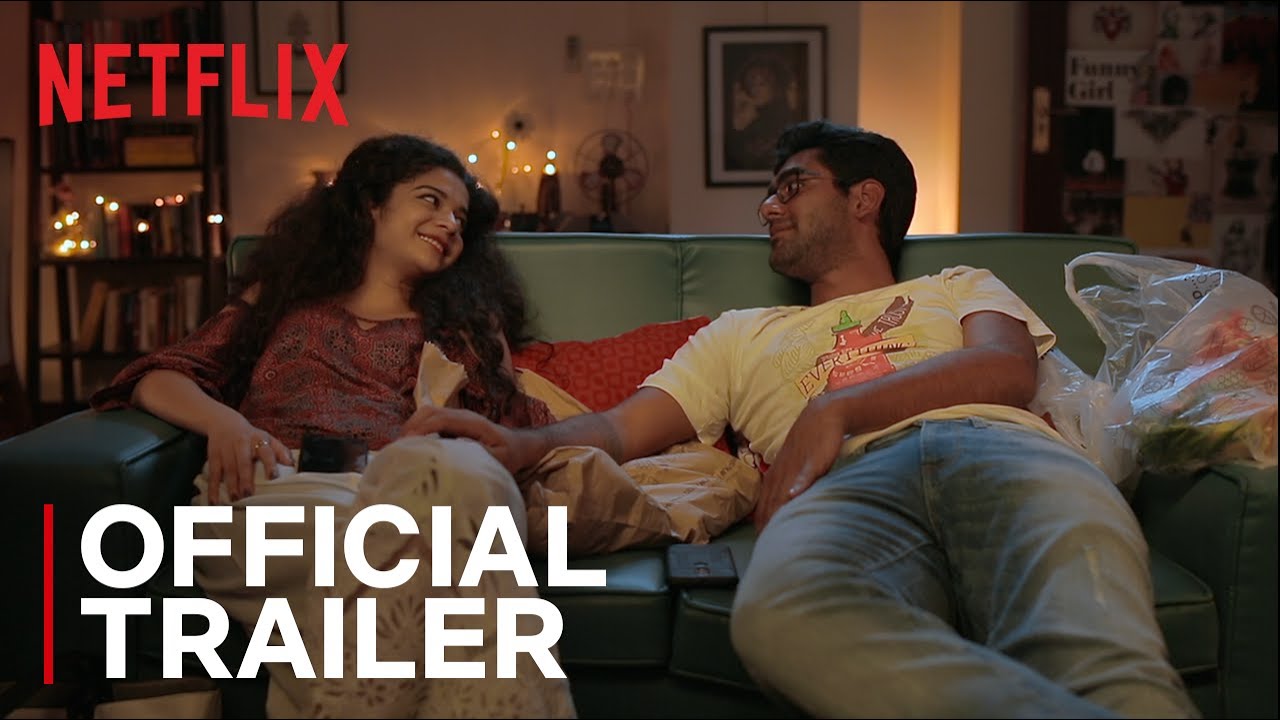 A couple in their 20s navigate the ups and downs of work, modern-day relationships and finding themselves in contemporary Mumbai. Watch Dhruv and Kavya live out their live-in relationship in the big city in Dice Media’s ‘Little Things’ 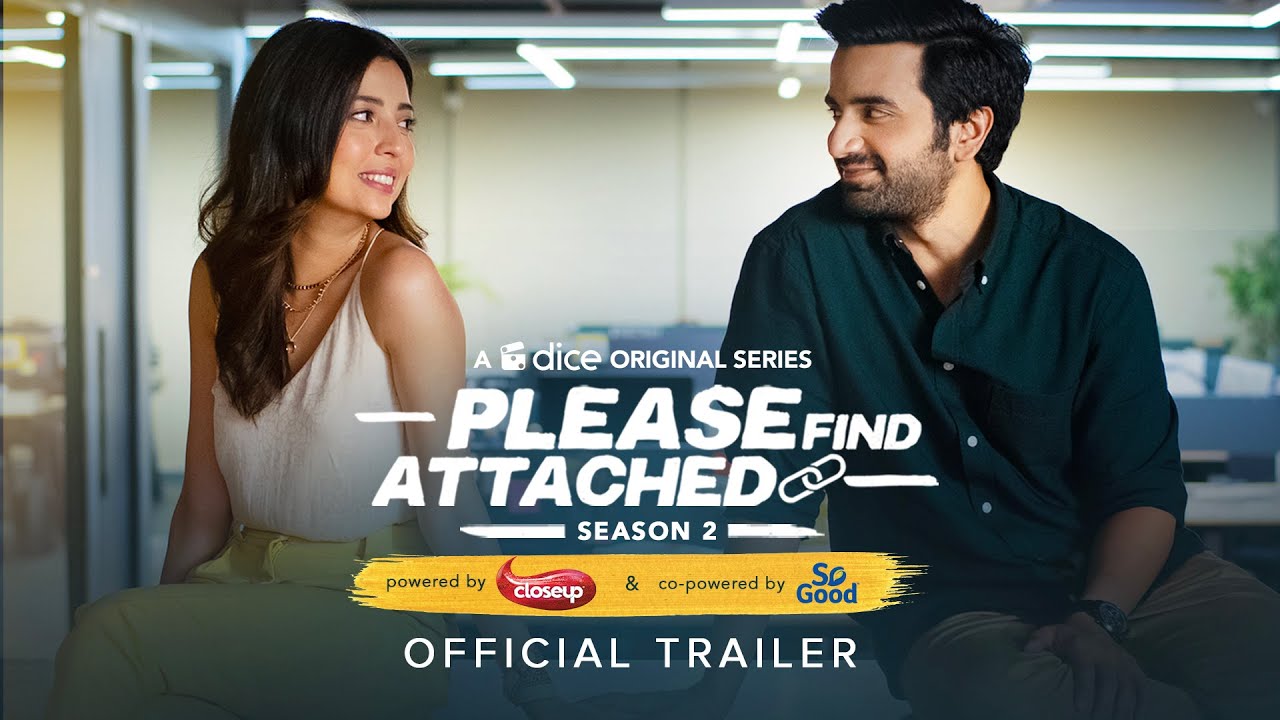 Shaurya and Sanya try to make it work in the big city Mumbai while they try to balance their hectic work and complex life. Will they ever work it out? Will they fall for each other in the process? Watch Dice Media’s new mini-web series ‘Please Find Attached’ right now. 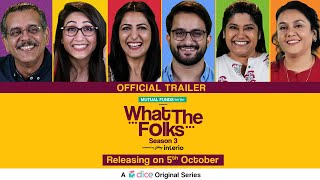 From Dice Media, the makers of 2016’s ‘Little Things’, comes a new age family dramedy called “What The Folks (WTF!)”. The show encapsulates the struggles of Nikhil, a young man who is forced to live with his in-laws for a few weeks. Nikhil’s bittersweet interactions with his wife’s family, peppered with the stark differences in

Umang’s turning eighteen but she doesnt want any celebrations going about it, but her friends dont listen as Rohan is already arranging a farmhouse for the party. Watch Dice Media’s newest show ‘Fairy Lights’ with this brilliant cast right now on youtube What if you could control your Bae? Stream ‘BAE Control’ now on Dice Media’s FacebookWatch, taking control from 8th November! 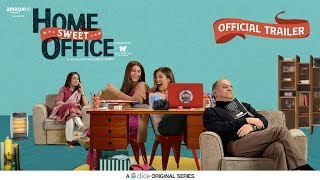 Running a startup? Ok, good. Startup partner is your cousin? Well… that’s ok. Still manageable. The office is in the middle of your middle class Baniya family’s home in Delhi? Now that’s a situation. And a comedic one. Watch how Adhira and Shagun make their way through their family, their relationship and the startup culture 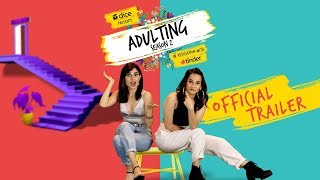 From the makers of Little Things and What The Folks (WTF!) comes “Adulting”, a coming of age story about two young women trying to handle the responsibilities of being independent adults in the fast-paced, urban bustle of Mumbai. Take a peek into the daily life and shenanigans of two twenty-something women: Ray & Nikhat, as ‘2 by 3’ tells the story of a married couple, Balan and Aashna, who are both in their early 30s and are well settled into their ‘adulthood’. However, due to a temporary financial crunch, they are forced to move in with three, 20-year-old college roommates, Rohan, Veer and Akash – all three of whom are