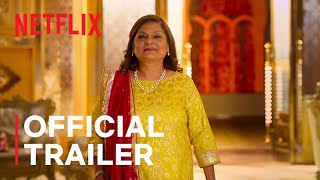 Season 1: Matchmaker Sima Taparia guides clients in the U.S. and India in the arranged ... Read more 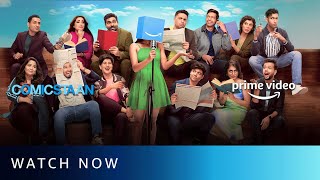 The search for India’s best stand up comic is on. The country’s top comedians mentor ... Read more 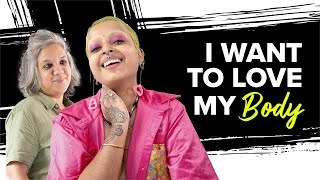 In India, young people are under intense pressure to have a successful career, financial stability ... Read more 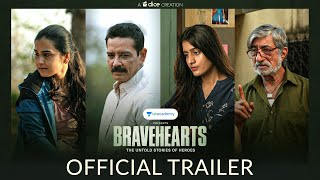 Bringing you India’s first Army anthology series dedicated to the humans behind the heroes in ... Read more 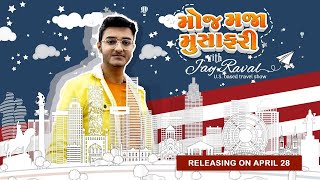 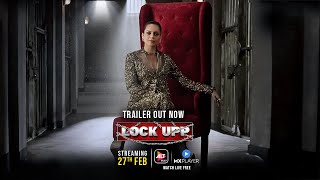 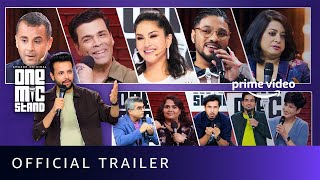 Season 1: Sapan Verma puts together the ultimate list of celebrities who have never tried ... Read more 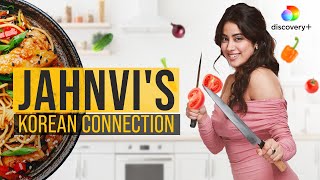 Bollywood actress Janhvi Kapoor has chosen to cook an authentic Korean meal for herself and ... Read more 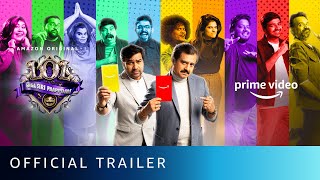 Last one Laughing is a TV show franchise with earlier parts released in Australia and ... Read more 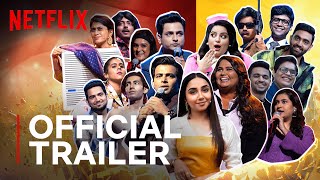 Follows India’s funniest entertainers engage in battles of wit and wisecracks, in the expectation to ... Read more 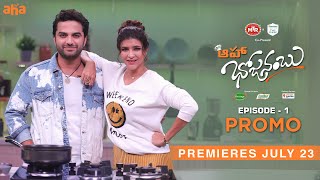 An exciting talk show with a rare mix of nostalgic conversations, in the backdrop of ... Read more

From infidelity and heartbreak to friendship and loyalty, watch these real-life based stories exposing the ... Read more