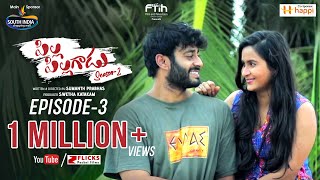 Where to watch Pilla Pillagadu?

Pilla Pillagadu is a Telugu web series produced by Z Flicks and is now streaming on Youtube. This show is on Season 2 now and is Free to watch. 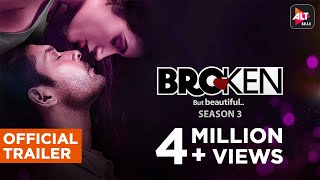